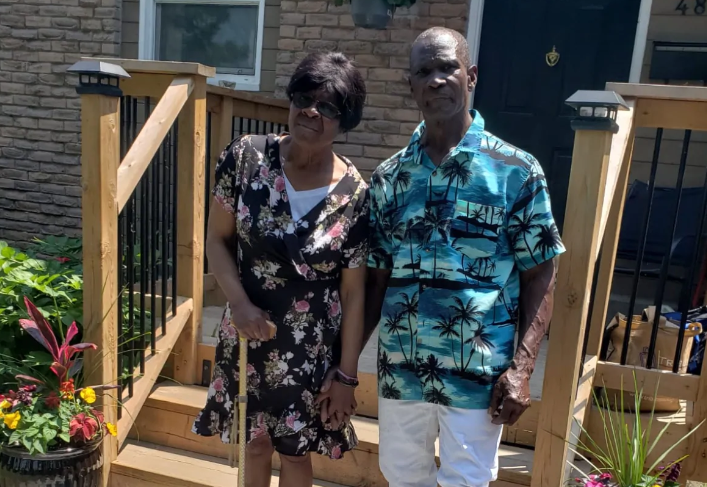 TORONTO — A 68-year-old Black man is seeking justice after he was struck several times on his head and left nearly unconscious by Durham police officers as he was attempting to leave an Ajax hospital with his wife.

The night of the incident on Oct. 30, 2018, Livingston Jeffers’ jacket was torn at the armpit and his face was swollen and bloodied as an officer told him “that’s what you get for fighting us.”

The Durham force eventually charged Jeffers for assaulting and attempting to disarm a police officer – charges that were later dropped in court when video evidence emerged and witnesses came forward saying that never happened.