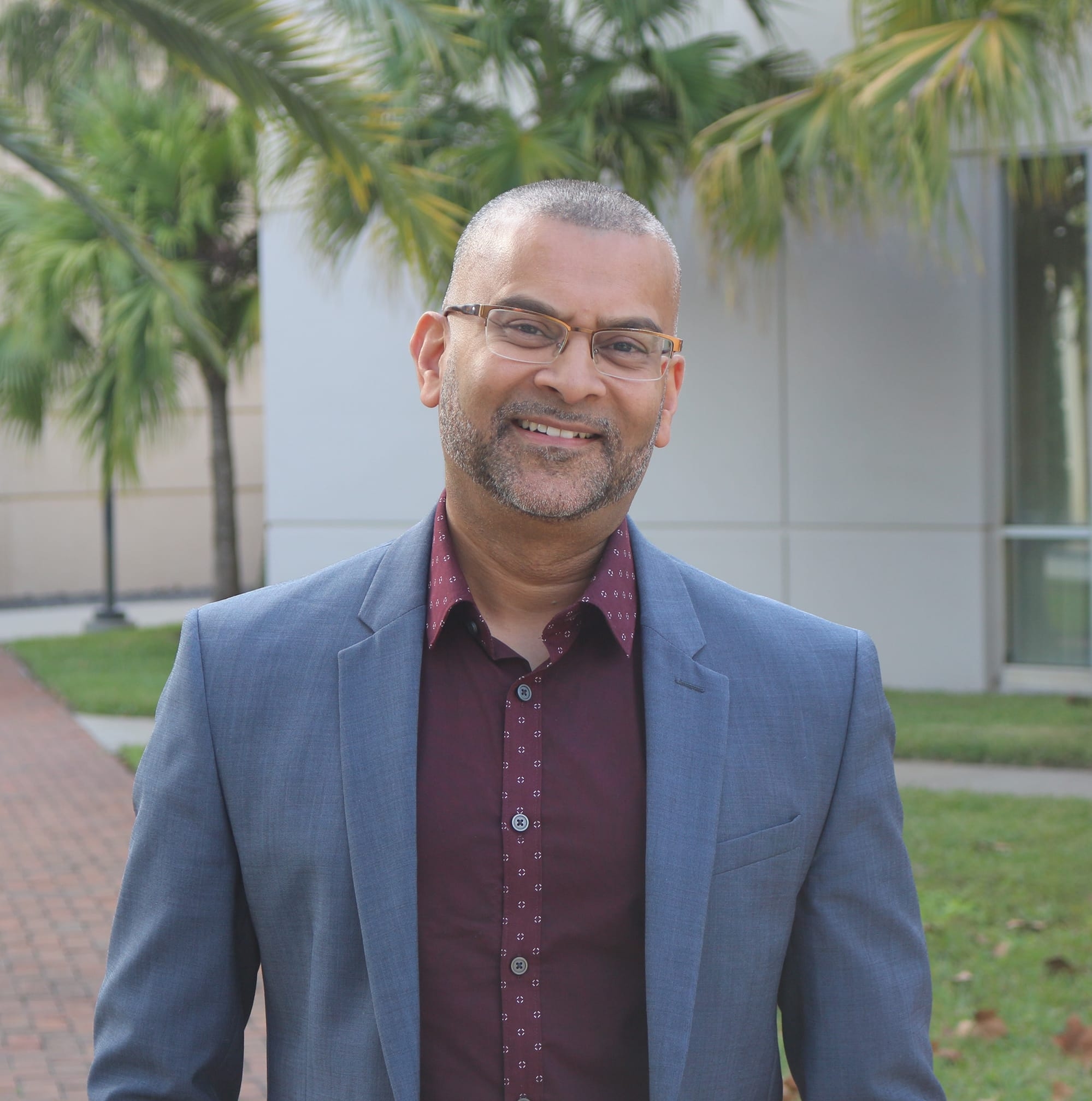 “Do you know any trusted person we can disburse our zakat (charity) through?”

I am getting this a lot this Ramadan, as Canadian Muslims — like their coreligionists elsewhere — look for ways to distribute their charity as an act of worship.

For decades now, there has been unease surrounding charities in the community — the chill set in right after the 9/11 profiling of Muslims. Some among Canada’s 1.5 million Muslims are worried about being unjustly flagged for giving to Muslim charities.

While some dismissed this as paranoia, several Muslim charities have had to shut down, and some institutions and individuals attracted excessive and unreasonable scrutiny. Indeed, we have acted for clients who have had their bank accounts frozen without due process, and even some whose attempts to send money overseas were blocked or subjected to increased red tape.

A joint report issued March 29th by the University of Toronto and the National Council of Canadian Muslims (NCCM) suggests that the fears and concerns are justified.

The investigation titled “Under Layered Suspicion: A Review of CRA Audits of Muslim-Led Charities” concluded that Muslim charities’ audits were not “random.” Co-authored by UofT law professor Dr. Anver Emon and Dr. Nadia Hasan of the NCCM, the report identifies policies and patterns of audit practices that demonstrate potential biases in Canada Revenue Agency audits of Muslim-led charities.

The report highlights the Government of Canada’s approach to anti-terrorism financing and anti-radicalization. It directs attention to potential biases embedded within the government’s approach to and framing of the issues. The study also reveals that these policies seem to make Muslim-led charities exceptionally vulnerable to disproportionate scrutiny, audits, or worse, revocation of charitable status when operationalized by the CRA. These potential structural biases and policies may have influenced the selection of Muslim charities for audit and the practices within those audits, their findings, and the ultimate decisions.

For instance, the report found a structural bias that casts Muslims, and their lifestyles and activities, as inherently foreign, thereby making the idea of a “domestic Canadian Muslim” questionable. It also found inherent bias making it hard to label non-Christian ideals and practices as “religious.”

Disturbingly, the study points to a policy that the government can use to suspect Muslim-led charities as vulnerable to terrorist financing without any concrete evidence. Moreover, the co-authors noted another prejudicial policy that ostensibly looks for, anticipates, and prevents radicalization and extremist violence before it happens, disproportionately impacting Muslim groups suspected of holding conservative views. This policy does not apply to openly conservative Christian groups with similar views.

The disquieting report also documents misuse of tax audits. Such audits offer possible administrative cover for structural biases in the anti-terrorism financing and anti-radicalization policies, shaping the gathering, analysis, and interpretation of evidence in audits of Muslim charities.

These findings should bother any fair-minded Canadian for their negative impact on Charter protected religious and equality rights. But if this is not enough, consider that this kind of discriminatory treatment can only further marginalize and alienate some of the 1.5 million Muslim population.

Rooted in Islamophobia, such ill-conceived and misguided attempts to thwart radicalization may do the opposite. They fuel greater radicalization by giving extremists the fodder they can exploit by confirming a war on Islam and Muslim discrimination.

Muslims learn that charitable giving, known as zakat, is one of the mandatory five pillars of faith. Zakat is calculated as 2.5 per cent of a person’s net wealth and is payable to qualified donees. Many Muslims will also give voluntary charity, known as sadaqa. They both function to purify one’s wealth.

Unfairly targeting Muslim charities will not stop Muslims from giving to fulfill their religious duty. It will erode the trust in both the government systems and the Muslim charitable sector.

This research reveals the need for a formal commitment and concentrated effort by the Government of Canada to investigate patterns of bias within the machinery of its agencies and bureaucracies. Toward this end, the report concludes with five common-sense recommendations addressed to three government departments.

The report authors call on CRA to suspend its specialized “Review and Analysis Division” pending review of Canada’s “Risk-Based Assessment” model and its national strategy to combat extremism and radicalization. The authors also call on the agency to suspend the discretionary use of revocation power in audits of Muslim-led Charities where anti-terrorism financing or counter-radicalization policies inform the audit. The CRA is also called on to enhance transparency between its “Charities Directorate” and charities suspected of terrorism financing and radicalization.

The report calls on Finance Canada to review and revise Canada’s risk-based assessment of terrorism financing in Canada.

Lastly, the authors call on Public Safety Canada to provide more guidance to government officers on applying the counter-radicalization strategy in a non-discriminatory fashion.

The government should heed these recommendations to restore trust in government bodies.

The targeting of Muslim-led charities not only undermines the critical work these organizations do to combat racism and discrimination but also calls into question Canada’s commitment to inclusive multiculturalism. Ultimately, this is the right thing to do if we are serious about eradicating systemic racism and Islamophobia from the way our government bodies operate.

Profiling based on Islamophobic biases leads to unfair practices, inadequate policies and only diminishes trust in the government and civil society institutions but may undermine Canada’s national security. The exaggerated fear of imagined rampant terrorist fundraising and these ill-conceived attempts to combat them may pose a more pressing and real threat by diverting funds from the regulated, accountable, and transparent Muslim charitable sector to the “trusted” intermediary who answers to nobody.

Unsuspecting donors may be duped by “trusting” individuals who may not only commit fraud but misuse donor funds for nefarious purposes because authorities have minimal if any way to monitor or track such “off the books” transactions.

Ottawa should pay attention to this report and act.