Vehicle ramming in London, Ontario, is just the latest incident showing that Canada has much to unlearn and relearn about Islam. A man driving a pickup truck plowed into a Muslim family of five out for a Sunday evening stroll in the Canadian city of London, Ontario, in what police are calling a “premeditated” hate crime. A teenage girl and […] A recent report confirms the concerns of many Muslims about unfair treatment “Do you know any trusted person we can disburse our zakat (charity) through?” I am getting this a lot this Ramadan, as Canadian Muslims — like their coreligionists elsewhere — look for ways to distribute their charity as an act of worship. For […]

The 2021 edition of the must-own book about the movers and shakers in the Muslim World is now available. The Muslim 500 and its complementary website have become the world’s premiere source for a listing of the world’s most influential Muslims. And with each edition the annual publication increases its scope and depth. View Details […] 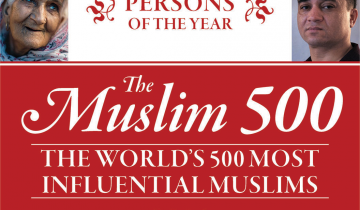 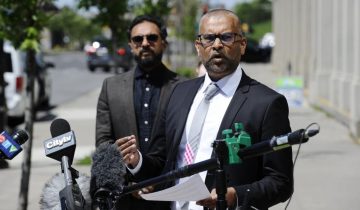