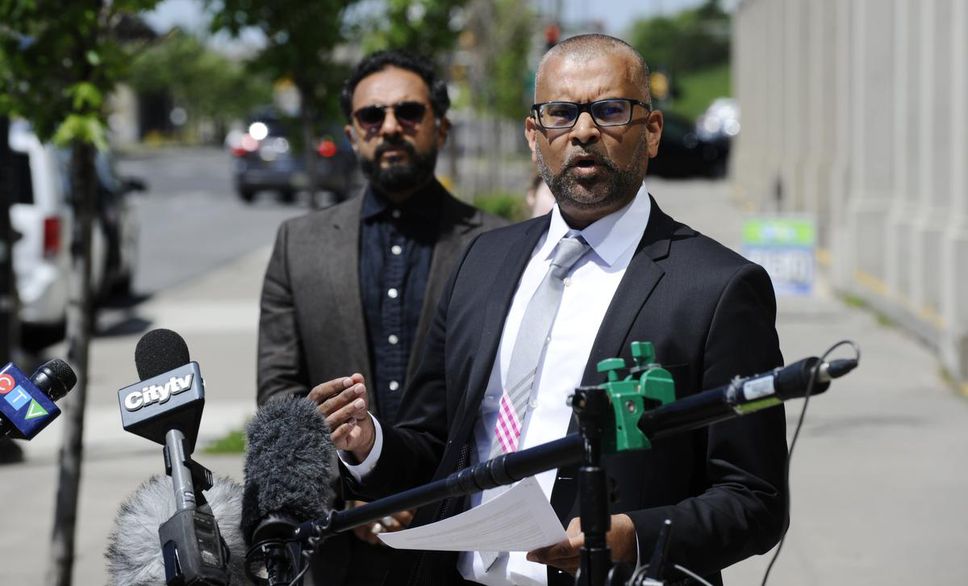 Livingston and Pamelia Jeffers were dropped off by their grandson at the emergency department of Ajax Pickering Hospital the evening before Halloween two years ago. Pamelia had not been feeling well, and their housing situation was precarious.

Within hours, the elderly Black couple would find themselves handcuffed and held for mental health reasons, and Livingston taken down in an arrest in which police used “grossly excessive use of force,” their lawyers allege in a lawsuit filed last year.